Spoiling the ship for a ha’porth of tar: NCR55 again.

Posted on September 5, 2017 by MrHappyCyclist

I have been generally pleased to see the work on National Cycle Route 55, especially the Bolton branch, which was upgraded a couple of years ago. (Notwithstanding the unfortunate stone chip surface that was added to the nice tarmac.) So, I was very pleased earlier this year to hear that the other (main) branch that goes towards Wigan has been upgraded from what could only be described as a mountain bike trail to a proper path. Last week I decided to go for a ride down to Worsley to have a look at it.

I imagine it was quite an expensive exercise to clear the way for a nice wide tarmac path: 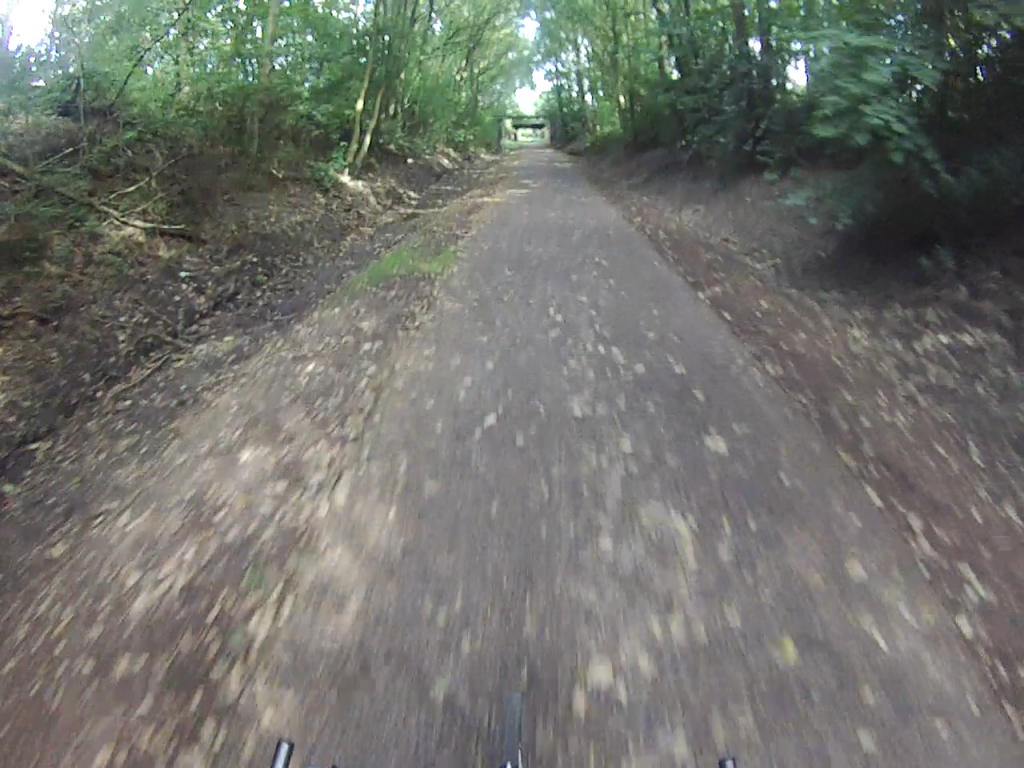 The parts that were finished earlier look even nicer as the vegetation has started to get established: 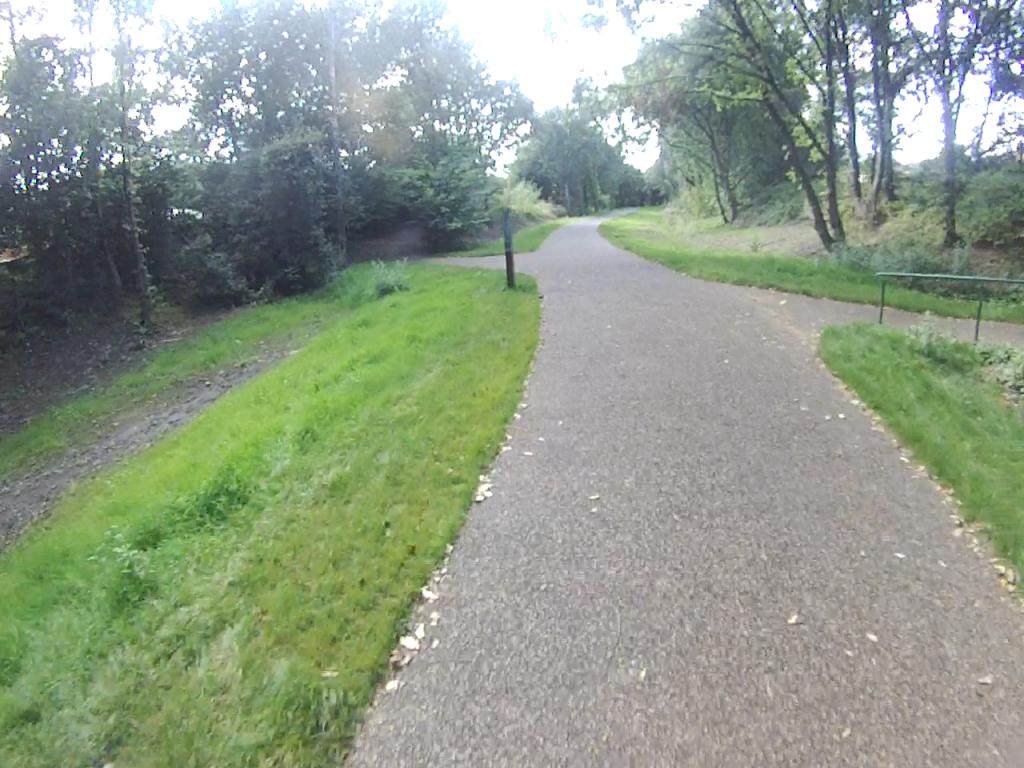 It looks great, doesn’t it? It’s just so unfortunate that the surface is so utterly bad. Here is a short video showing a couple of parts of the route:

I am not riding a road bike with skinny tyres here; this bike is a hybrid with carbon forks and 700x32C tyres. It’s such a pity, after all that work has been done, presumably at significant cost, that the surface is so bad you really need suspension to ride it comfortably.

This entry was posted in Article, Salford. Bookmark the permalink.

2 Responses to Spoiling the ship for a ha’porth of tar: NCR55 again.