I am writing to bring to your attention the poor driving of one of your van drivers. At approximately 8.10 AM on 11th July, I was riding a bicycle towards the town centre along Higher Bridge Street in Bolton. The driver of your van, registration number MX64YEV overtook me, initially leaving a good space, which they were forced to do by the safety flag that I have fitted to my bicycle. They then cut in very sharply for reasons that are not clear, coming far too close to me. There was no oncoming traffic.

The following pictures show the extent to which the driver cut in – an act which can only have been deliberate. The front of the van passed approximately 1.2 metres away from me (i.e. 1.5 metres from the centre of my bicycle), which is closer than the recommended distance of 1.5 metres, but not a huge problem: 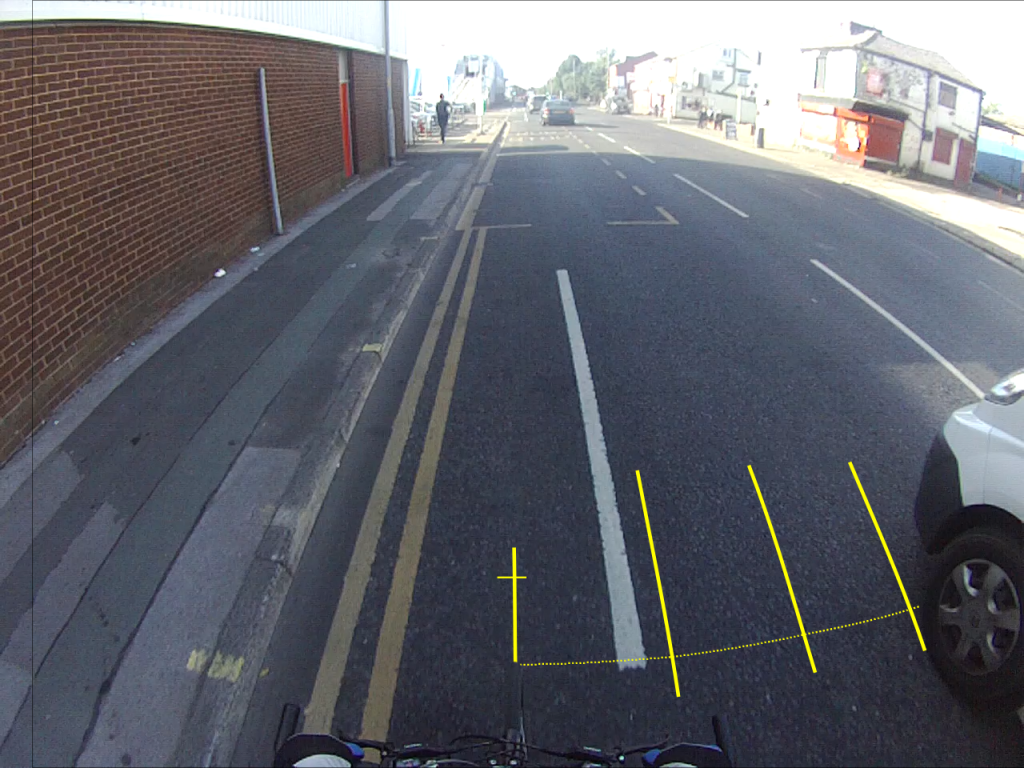 By the time the rear of the van passed me, the driver had swerved the van left to approximately 0.6 metres away: 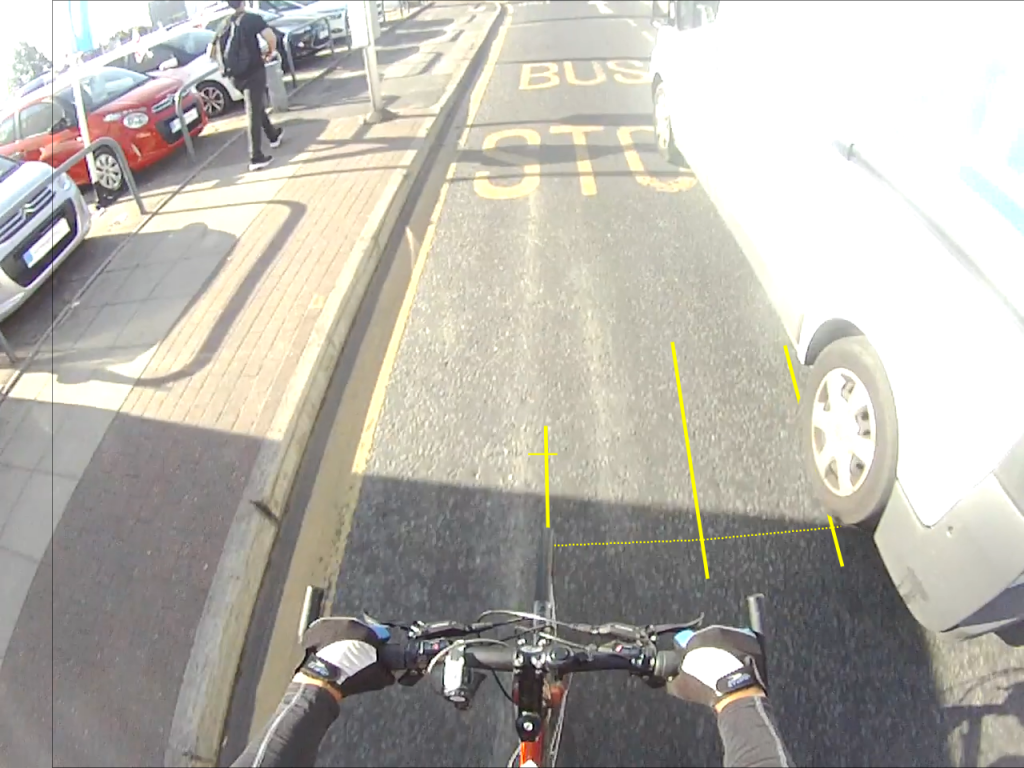 Here is a video of the overtake:

At a time when there there are calls to encourage and enable more people to switch to pedal cycles for some of their journeys, behaviour such as this is very unhelpful.

Please could you take action to ensure that drivers are well aware of their responsibility to avoid putting vulnerable road users in danger, and of the effect that such behaviour has on the reputation of your company.

Please could I have a response at the following email address: